From Buffalo to Brookings

Niam Yaraghi, PhD ’14, has accepted an offer to serve as a fellow at the prestigious Brookings Institution.

Brookings, a nonprofit public policy organization based in Washington, D.C., is consistently ranked as the most influential, most quoted and most trusted think tank in the country. Its mission is to conduct high-quality, independent research and, based on that research, to provide innovative, practical recommendations that advance three broad goals: strengthen American democracy; foster the economic and social welfare, security and opportunity of all Americans; and secure a more open, safe, prosperous and cooperative international system.

Yaraghi visited Brookings in October for a day of extensive interviews. Less than a week later, he was offered the position and began his new role in July.

"They were very impressed with Niam's work on health care information technology and mentioned that his research on health information exchanges goes to the heart of current federal initiatives," says Ramaswamy Ramesh, professor and chair of Management Science and Systems. "His work, current and future, will likely be very influential in emerging and future health care IT policies."

Ramesh added that Brookings typically recruits its fellows from Ivy League institutions. "This is a source of tremendous pride to all of us in the school."

Yaraghi hit the ground running at Brookings. His July 9 blog post about how ads opposing the Affordable Care Act may have led to higher enrollment in the program was well-received in the media and earned placements in Newsweek, MSNBC, The Huffington Post, Vox, Talking Points Memo and more. 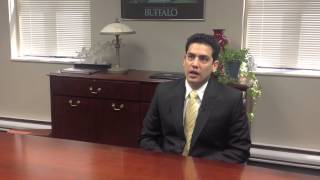 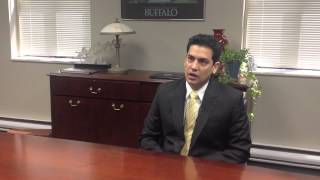 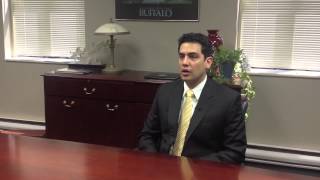 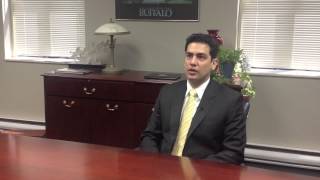 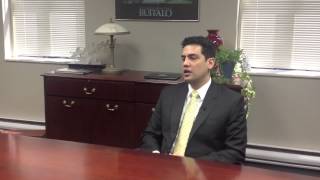 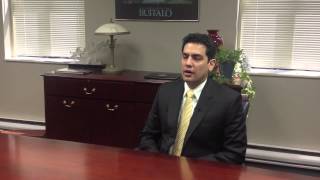