School of Management alumni have distinguished themselves as leaders in a wide variety of business fields, such as banking, entrepreneurship, accounting and healthcare management.

Reginald Sanders, EMBA ’97, however, is using his business acumen in an area that is not as common among our graduates–the U.S. Armed Forces.

Sanders is a colonel in the New York National Guard and brigade commander of the historic 369th Sustainment Brigade, better known as the “Harlem Hellfighters.” A recent graduate of the United States Army War College, he also serves as the superintendant of the Maneuver Army Training Equipment Site at Fort Drum, N.Y., and will become the United States Property and Fiscal Deputy Officer.

“My favorite mentor at the School of Management was Dr. Arun Jain,” Sanders says. “His slogan of ‘marketing is everything, everything is marketing,’ helped me immensely during my career at Chrysler.

“But it’s really in the Army that I have used my marketing skills, during our deployments in Saudi Arabia, Iraq, Kuwait and Mali, Africa. I have helped the Hellfighters market themselves as a premier military unit prepared for any assignment worldwide.”

Sanders joined the Regular Army after receiving his undergraduate degree from Western New England University in 1983. Upon retiring from active duty in 1988, he went to work for Chrysler and joined the New York National Guard. Both careers have taken him around the world.

At Chrysler, he served as the international senior manager for its Mopar (motor parts) division in Asia, where he helped design the Singapore logistics center. He later became the operations manager for Mopar’s storage operation in Morrow, Ga., and finally served as senior manager for roadside assistance and customer relations in Europe before retiring in 2009.

Sanders in Mali with Mary Beth Leonard, the U.S. Ambassador to Mali.

Also in 2009, Sanders returned to the School of Management to work with Jain’s graduate marketing students on a semester-long project to develop marketing plans for the launch of the smart car in the U.S. “Dr. Jain has a great vision for the future,” Sanders says.

Sanders’ career with the New York National Guard has taken him to Saudi Arabia, Turkey, Albania, Ice Land, Europe, Kuwait, Iraq and Africa, in addition to various parts of the U.S. to assist with national emergencies, such as Hurricane Irene.

When he deployed to Iraq with the 42nd Division in 2004, it was the first time a National Guard division had been deployed since World War II. In 2008, he assumed command of the 153rd Support Brigade based in Buffalo, and in 2010, added the command of the 369th Sustainment Brigade (the “Harlem Hellfighters”).

“This was a great honor,” Sanders says. “It is very rare to command two brigades and I am on cloud nine.”

There is also a sense of personal pride for Sanders, as his grandfather was a Hellfighter in World War II. The governor constituted the 369th on June 2, 1913, organized on June 29, 1916, and entered Federal service on July 25, 1917. The Hellfighters shipped out on December 27, 1917, to join the fight. On April 8, 1918, the regiment was assigned to the French Army for the duration of the war.

Sanders at the ceremony celebrating the end of the Mali mission.

The Harlem Hellfighters were called the “men of bronze” and were mostly African-Americans. They were given their nickname in World War I by the Germans who were fighting against them because of their bravery and refusal to retreat.

Now, the unit is one of the most diverse in the Guard, with men and women of many different races and nationalities.

Their most recent mission was as part of Atlas Accord 12, where they traveled to Mali, Africa, to provide operational support and humanitarian aid to the Mali defense forces and citizens.

Sanders promotes the Hellfighters as much as he can, by speaking to the press, showing Hellfighters videos and accepting the toughest missions. He is extremely proud of all they have accomplished.

He is also proud of his family’s involvement with the Armed Forces. One of his sons is in the Special Forces and one of his daughters serves with the New York National Guard. His wife, an Army Major, and daughter (a Non-Commission Officer) are both stationed in Kuwait and will return soon.

“My wife, Judi, was the second female in the history of the U.S. Army to command an infantry company that was a Warrior Transition Unit, and the first female commander in the Guard at the 10th Mountain Division,” he says.

While he waits for their return, he is busy getting the Hellfighters ready for their next assignment. The Hellfighters have soldiers on mission in Afghanistan and Kuwait, are scheduled to work with the Special Forces, and are currently assisting New York citizens dealing with the aftereffects of Hurricane Sandy. 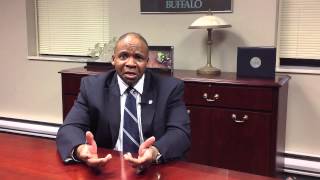 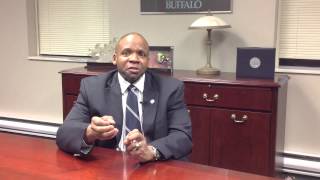 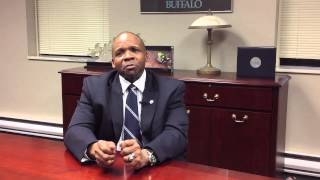 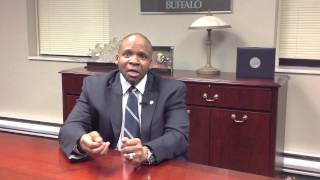 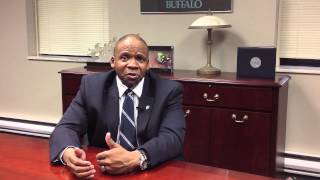 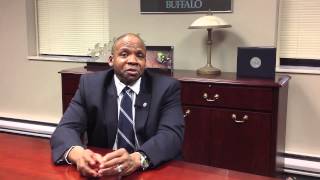 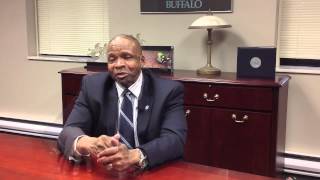 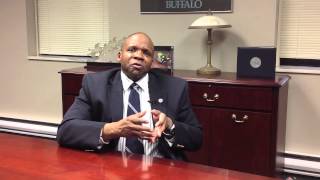